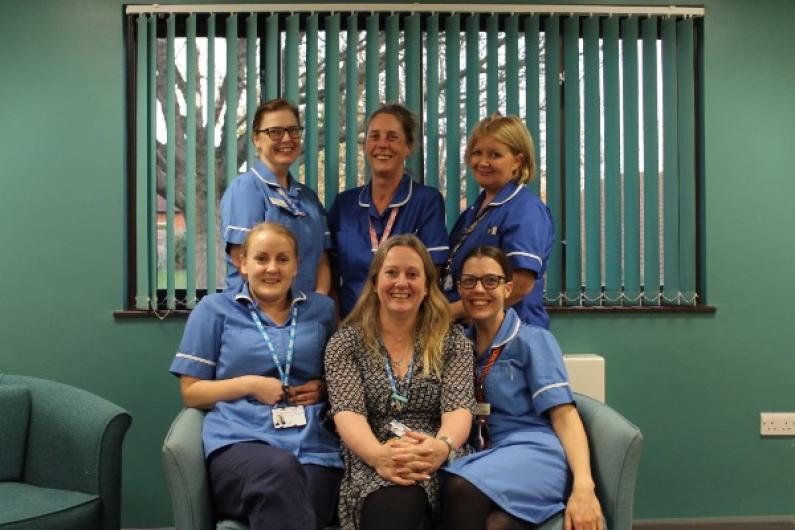 A 3Sixty pilot to offer children under the age of 3, presenting with an acute illness, a same day appointment with a nurse, launched in October this year (2017).

Within the first month the Care, Assessment and Treatment of Children at Home (CATCH) team were able to offer 242 appointments to patients at Queensway Medical Centre and 171 of those were taken up.

The team offer 11 appointments per day between 9am and 1:30pm, Monday to Friday and at the beginning of December the service was opened up to include patients from the Redwell Medical Centre.

The aim is that by July 2018 the service will be available to patients from two further surgeries in the Wellingborough area, the Irchester and Wollaston surgeries.

Karen Rickers, a nurse practitioner from the team, said: “The early feedback we’ve had about the service has been fantastic, from patients, GPs and Practice Managers.

“The appointments have mainly been accessed by parents and carers with children under the age of one and predominantly we have been presented with upper respiratory tract infections and viral illnesses.”

Of the total 171 appointments, 146 were discharged home with advice, 9 were referred to GP’s, 8 were referred back into the care of the CATCH team and 2 were transferred to hospital by ambulance.

24 patients re-attended clinic, 66% of those with the same condition and in total 41 prescriptions were generated by the team and 6 tests requested.

The pilot is due to run until the end of March.

Can't Find What You Are Looking For?

Type a search term into the field above and we'll show our best matching results.